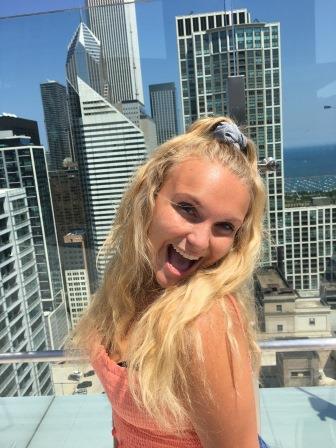 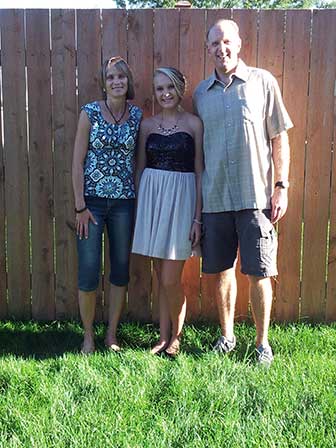 Your child has cancer and it’s spread throughout her body. This was the news we received in late October of 2019 concerning our soon-to-be 18-year-old daughter, Hailey. She passed away from that cancer just four months later. Before this news, she was a normal, happy, healthy teenager. She had just started her senior year of high school. We were in the middle of searching for colleges and determining the undergrad degree she’d declare before continuing to law school, where she would become an attorney.

During her battle, using every ounce of strength she had to beat her cancer, Hailey had amazing support from friends and family. I was fortunate that I own my own business, and with additional support from my staff and clients, I was able to be with my daughter 24 hours a day, seven days a week, during her illness. I could not imagine being anywhere else.

Every day was a physical and mental struggle as we scrambled to figure out what cancer she had and how to treat it. Hailey’s strength and belief that she would beat the cancer were amazingly strong even though we kept getting punched in the gut with every CT scan, MRI, X-ray, or other tests that were done. I have always been proud of my daughter, but I cannot come close to describing the admiration I have for her attitude and perseverance throughout her battle. I could not imagine the level of confusion, fear, and immense physical pain she was dealing with day after day. I needed to be there for her and she needed me there for her.

There are no words that can describe the immense pain of losing a child. There is enough guilt thinking about where we went wrong or what we missed that would have possibly led to a different result. Our goal is that no parent/guardian would have to deal with the guilt of not being with their child because they had no other option.